Get fresh music recommendations delivered to your inbox every Friday.

The Light in the Dark 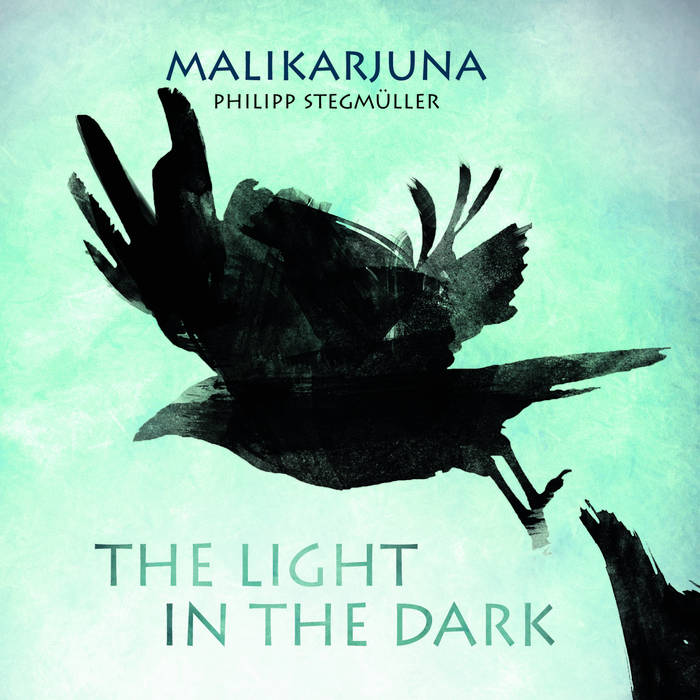 It was my vision and dream to capture the rich and vibrant sound of me and my musical companion Markus Yogi Soffner (markus.soffner@web.de) in a live set-up in the studio. No endless puzzeling of individual tracks, but one or two takes of us playing and singing together. We managed to record the whole album in two days! As our recording engineer Christopher Langton had put it: „A recording set-up from the 1970s as with Nick Drake, authentic, live and out of the moment.“ Markus Yogi Soffner, 1966, studied Music in Dinkelsbühl and plays guitar and base for over 30 years. I met him 2015 at a funeral where we both shared some songs for the mourning community. Yogi plays often in my circles and I am so thankful for his creative, colourful style of filling the spaces in between. The gift of having one musician play guitar and base on one production in such a fine way is without words, thanks brother! May „The light in the dark“ be an offering to honour your musicality! Thanks again to a fast and fine collaboration with our gifted David Mages and his Indian bamboo flutes! Christopher Langton was a great support in his friendly and patient energy thorugout the production, thanks Jutta and the Langton family for hosting us the whole time. And of course thanks to my own family, supporting my musical adventure and trusting in my visions! I bow to the ancient mantras and those who have carried them along through the ages by singing them. May this second Malikarjuna Album bring light into the dark, and serve the greater goal of bringing healing to us people and peace and abundance on mother earth.

Bandcamp Daily  your guide to the world of Bandcamp

Kari Faux drops off her deluxe album 'Lowkey Superstar' plus tunes by Shunaji and Samplelov.